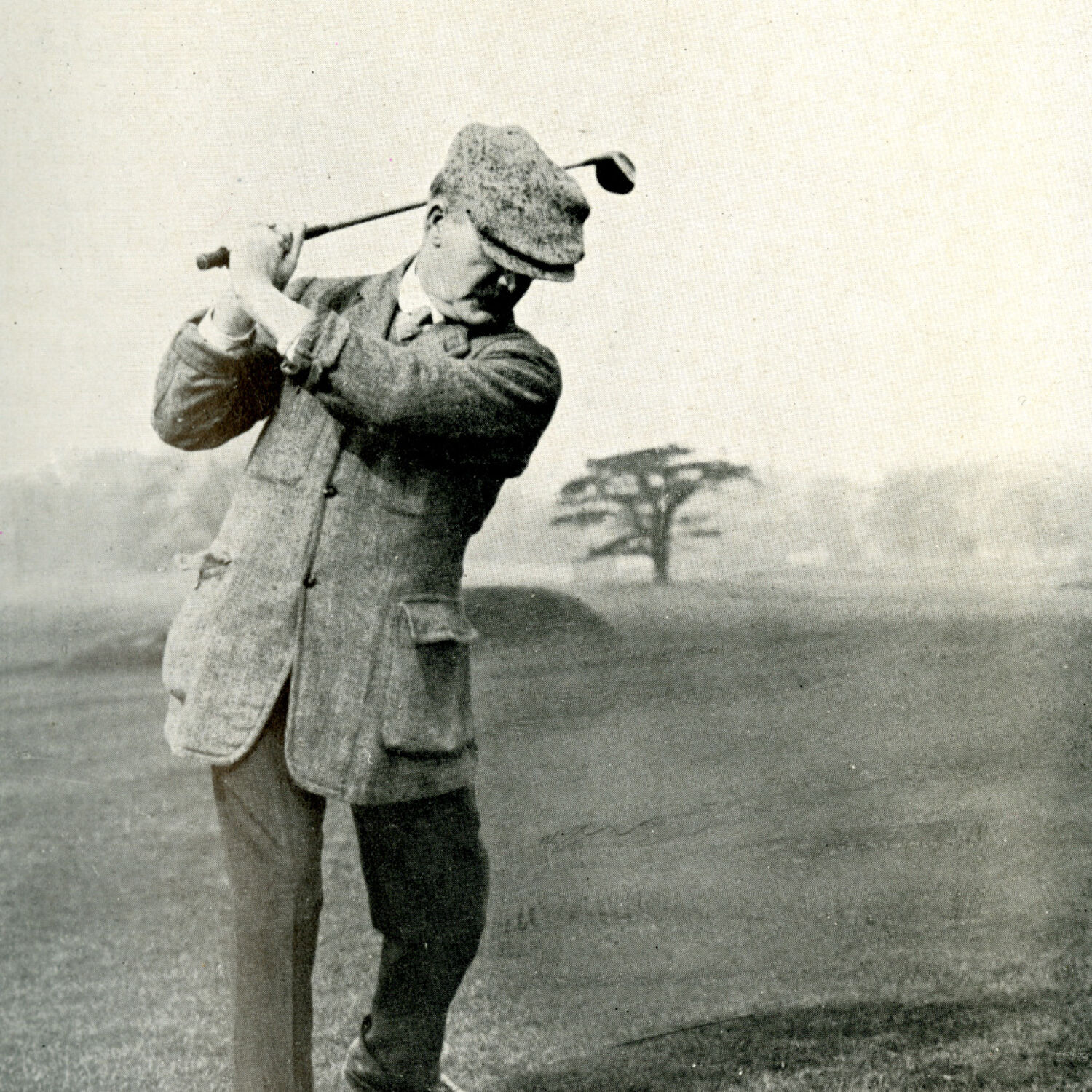 Few Clubs have as much right to the Royal prefix as Royal Mid-Surrey Golf Club.  Its historic connections with Royalty go back to the Plantagenet times. Henry V built a monastery where the 14th & 15th JH Taylor holes are now played, and George III grazed his sheep over the whole of the Old Deer Park.

Modern Royalty bestowed royal status on the Club in 1926 when the then Prince of Wales was Captain and it was a cousin of Queen Victoria, the second Duke of Cambridge, who was the Club’s first president.

Royal Mid-Surrey Golf Club– so named because it was on the edge of both Middlesex and Surrey – was founded on St Crispin’s Day, October 24th 1892.  Today the members still play the St Crispin’s Competition in honour of the anniversary.

It was the Club’s first professional, 5-times Open winner J. H. Taylor, who began making the Outer course (now named after him) what it is today. He, along with Greenkeeper Peter Lees who had been lured from the Royal Burgess Club in Edinburgh,  led a team of men to create the ‘humps & hollows’ which remain today and give the course its distinctive character. Taylor then handed over the professional mantle to Henry Cotton, 3- time Open winner. The strong heritage of Club professionals then followed with Max Faulkner 1951 Open Winner (holding role between professional appointments), Jimmy Adams, David Talbot who was to be succeeded by his son Philip, whilst the current professional is Matthew Paget.

In the early days, the JH Taylor course was the scene of several famous tournaments beginning with the ‘old’ News of the World Matchplay championship in 1904.  The Club then hosted The Amateur Championship of England in 1946, the PGA Championship in 1961 and 1968.  1962 saw the Club host the Boys’ Championship and again in its centenary year in 1992.

The Club has expereinced tremendous change in recent years with the most dramatic change being a fire in 2001 that saw the Clubhouse burnt to the ground in 45 minutes.

The Club remains incredibly resilient with a tremendously loyal membership.  The members now enjoy the new clubhouse (opened in 2003) and 2 courses - the JH Taylor  and the Pam Barton - the JH Taylor course now having fully re-opened with 18 USGA specification greens after 7 years work and considerable investment.